New control center is the heart of the underground 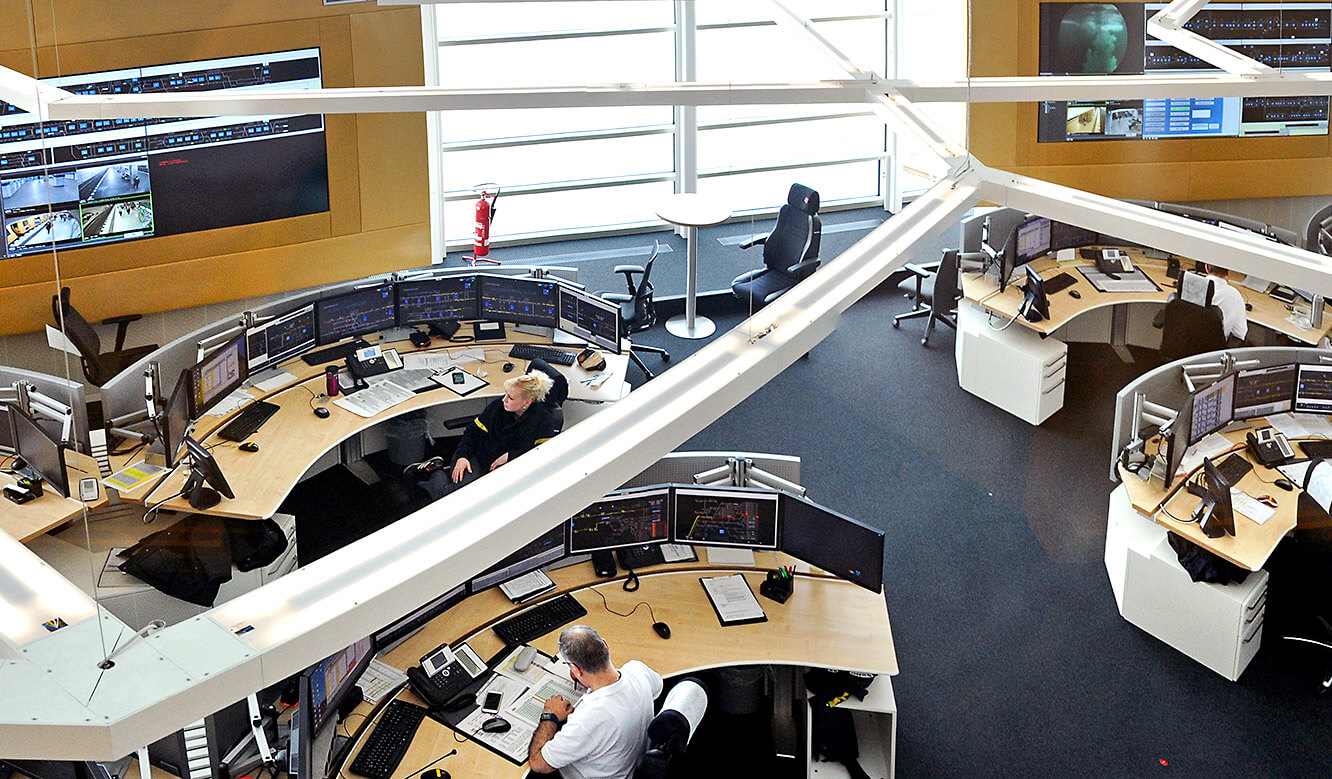 “We have proven that Berlin construction projects can be completed on time and without increasing costs,” says Antje Michalak, responsible for the “Control centers 2014+” project of Berliner Verkehrsbetriebe, which includes the new Underground Operations Control Center (BLU). Jungmann Systemtechnik also contributed to this new building project with a total budget of 8.9 million euros. 170 employees control the train traffic around the clock from the heart of the Lichtenberg underground.

Up to 4,800 train rides every weekday with an average of up to 1.5 million passengers – the underground is the number one means of transport in Berlin. The new BLU provides dispatchers with state-of-the-art technology. Computers support the operational control for the use of the nearly 1,400 Berlin underground coaches on nine lines. In the event of a fault, however, everything depends on the employees, and quick action is required.

In order to maintain an overview in such exceptional situations and to be able to react as quickly as possible, the work of the operators is also supported by large display walls from Jungmann. Three XXL DisplayWalls show not only the individual underground lines but also video images from the various stations. They can – depending on the situation – be filled with further relevant content. The entire BLU team is kept continuously informed of the most important events and circumstances. Everyone has the essential information equally in view; thus, the large display wall as elementary communication interface.

JST large display wall: JST DisplayWalls are each equipped with six 55″ displays, which have been optimised for 24/7 operation and are also installed in a large display wall panelling; this keeps noise and heat away from the dispatcher workstations.

MultiConsoling® as a basis for the future

In addition, the new operations control center is equipped with JST MultiConsoling®. A technology that makes it possible to display the relevant data from all authorised workstations directly and for all to see on one of the three large display walls – if required also across frames as BigPicture. With the completely redundantly designed JST technology, an important basis for the future has already been created today. Lars Kramer, sub-project manager IT technology: “Further applications are currently being planned. MultiConsoling® offers us ideal technical conditions for this.”

Both Antje Michalak and Lars Kramer are convinced: “We have built an optimal control center here that meets all criteria of the current state of the art”. Together with the professionals from JST, a solution was found which technically meets all expectations and is future-proof. Summing up the two BVG managers: “We knew that with JST we had the market leader on our side. But the perfect cooperation really exceeded our expectations”. 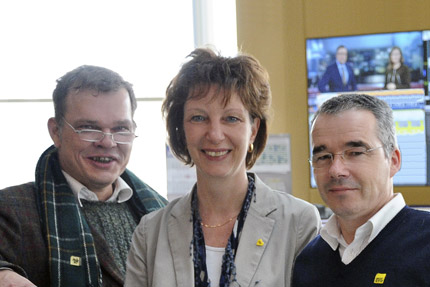 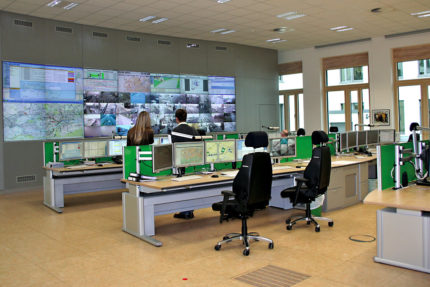