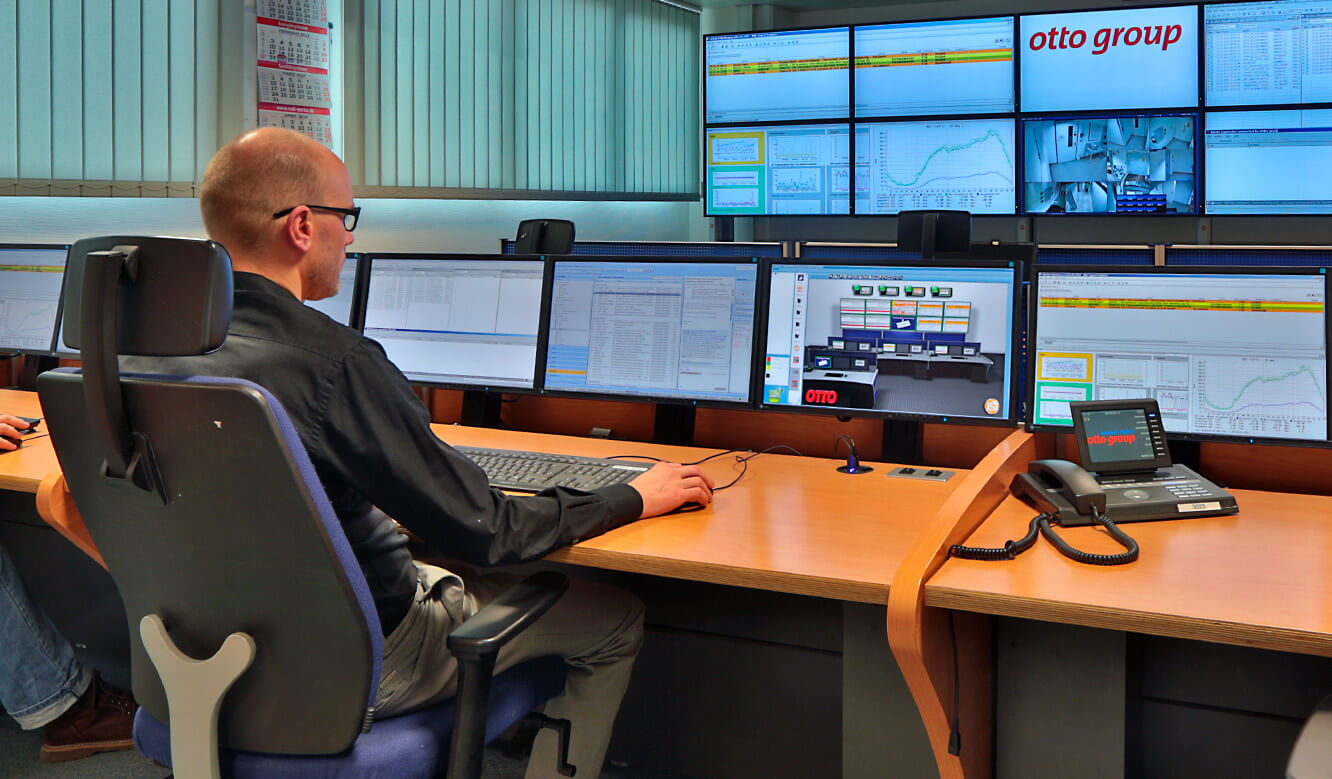 JST control center: Around the clock, employees at the Hamburg control center ensure the central system monitoring and process control of the Otto Group.

Already for the third time the Otto Group has chosen Jungmann Systemtechnik as a powerful partner. After the relevant expert committees had critically examined the market, JST was again chosen to re-equip the Hamburg control center. Equipped with the latest generation of high-resolution business displays and the tried and tested MultiConsoling® , the IT department of the globally active trade and service group is perfectly equipped for the future.

All events of the systems and processes that control the Otto Group’s entire logistical flow converge at the control center, which is manned around the clock – from order acceptance to delivery to the customer. Director Reinhold M. Segert: “This is where the central system is monitored and the processes of the Otto Group are controlled”. So it is easy to understand that the control station crew has high demands on technology and ergonomics.

For the current project “Update to DVI”, the Otto project team deliberately chose Jungmann again against the background of “many years of cooperative partnership” (Segert). Maximum demands were placed on functionality, performance and operability of the individual components. During the changeover from analogue to digital video transmission, the image display was once again consistently optimised. The result: A large display wall, which guarantees an absolutely brilliant image display.

Conclusion by Klaus Steffen, Head of Data Center Management: “Monitoring is much clearer with the new technology. MultiConsoling® in particular contributes to this”. Project manager Andreas Scollick agrees with this: “The joint development and change from the graphic controller to MultiConsoling® in conjunction with the myGUI® software and the APIs in the LCD display was particularly positive. My expectations have been exceeded and make our work easier every day.”

The extent to which the team of employees also appreciates this reduction in workload is probably best summed up by Reinhold M. Segert: “The greatest achievement in this project is the satisfaction of the employees! 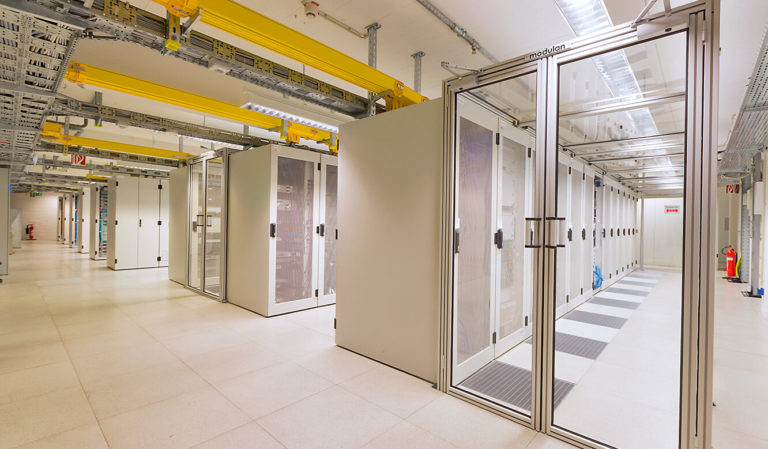 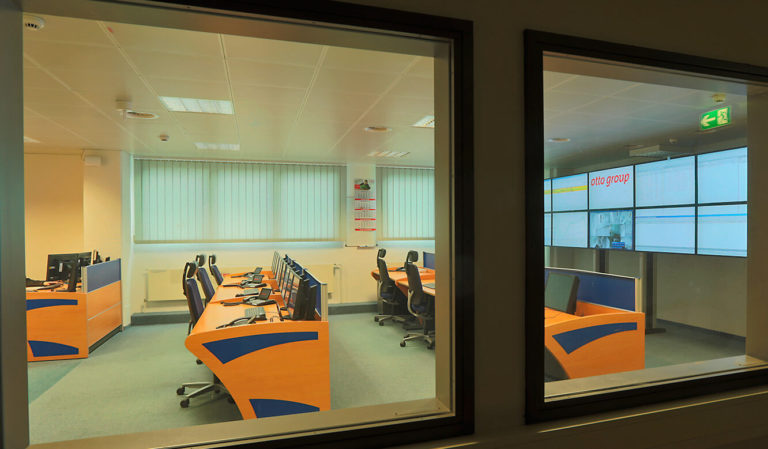 The five computer centers of the Otto Group have a total area of 3199m², Mainly comprising servers, network technology and data storage cabinets. 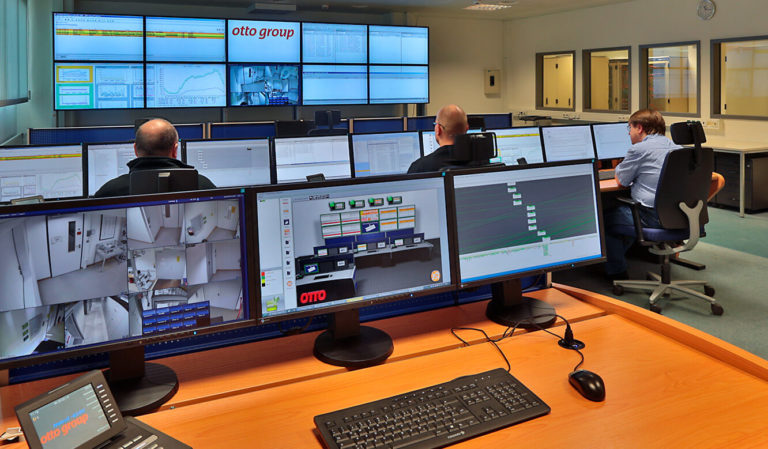 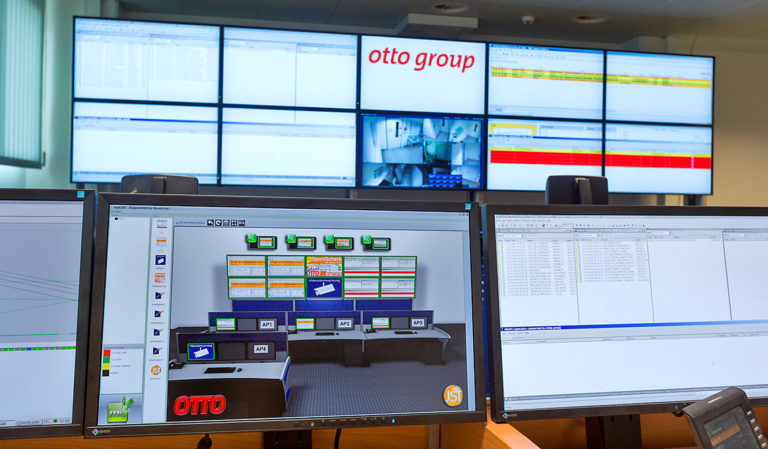 JST MultiConsoling®:: The myGUI – shown here on the middle screen – serves as the user interface for MultiConsoling®, which makes it possible to display any pictures on the workplace monitors, on individual large-screen displays or as BigPicture across several large-screen displays . Another special feature: Only one mouse and keyboard are needed per seat to operate everything in real time. 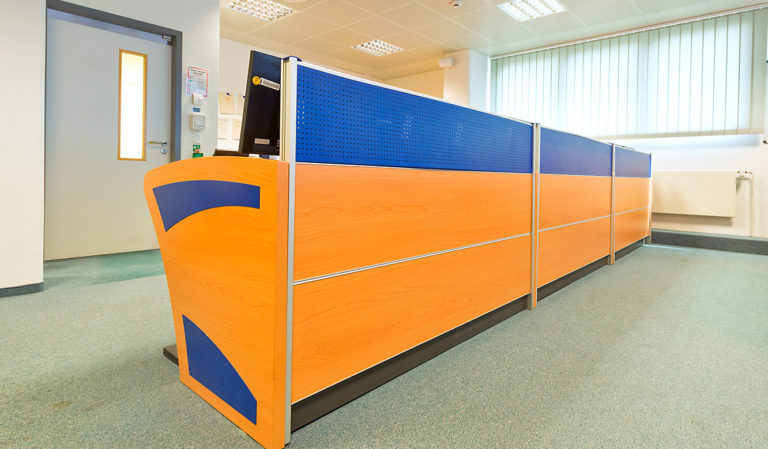 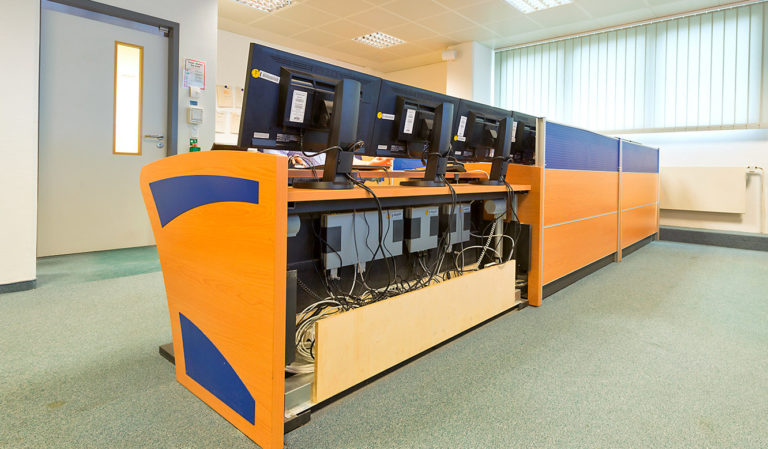 JSTcontrol center desk: The special operator desks in the Stratos range are equipped with inspection flaps for generous supply rooms. There is room for large quantities of cables and technology, such as the receivers for MultiConsoling® – a special feature that standard desks do not offer. 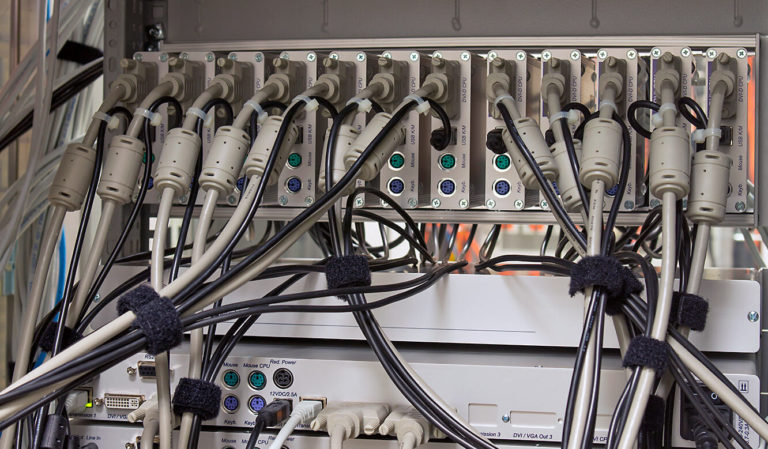 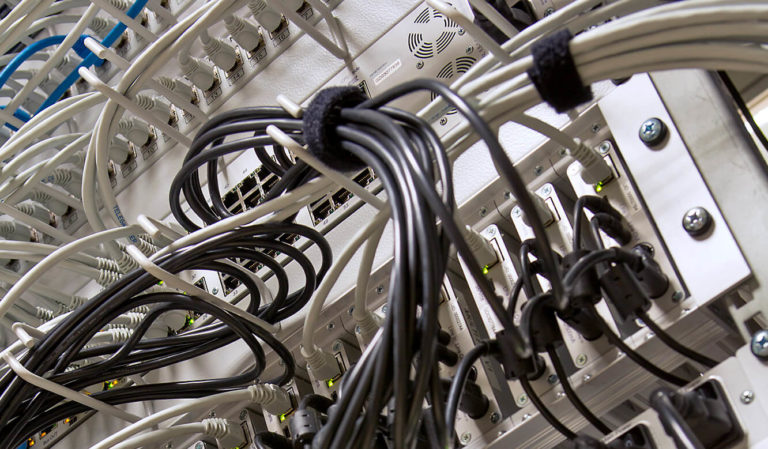 Facts about the Otto Group

Founded in Germany in 1949, the Otto Group is today a globally active trading and services group with around 54,257 employees (as of 05/14). The group is present with 123 companies in more than 20 countries in Europe, Asia, North and South America. Its business activities cover the three segments multichannel retail, financial intermediaries and services. In the financial year 2013/14 the Otto Group achieved a turnover of 12 billion euros. It is the second largest online retailer worldwide and the largest online retailer for fashion and livestyle in Europe. 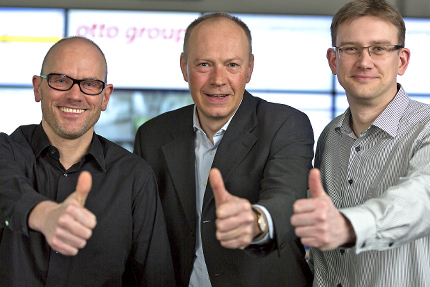 They are where the threads of the control center project come together.