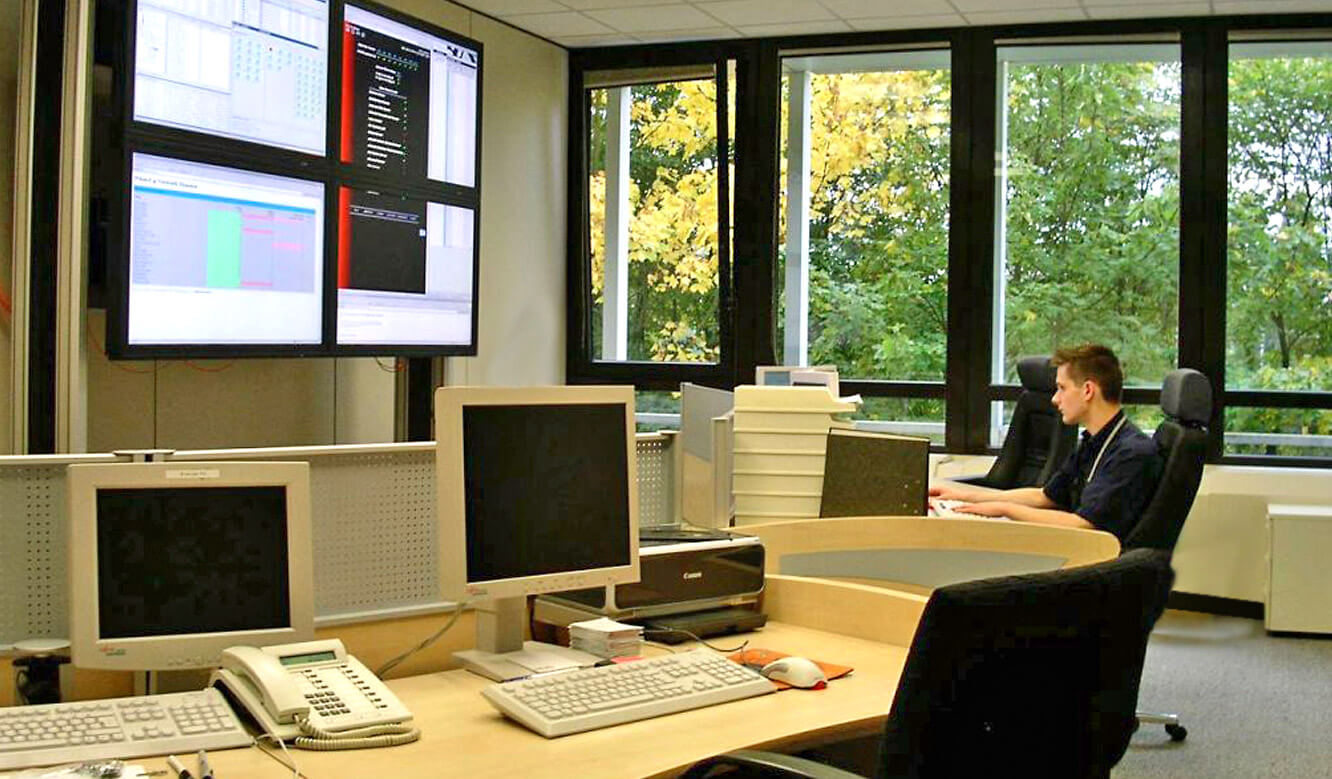 Everything under control in the control center

An ITIL-compliant Network Operations Center makes the system management of the pharmacy and doctors’ bank reliable and efficient.

The old IT control center

System management was the task of the “IT control station”, a control center manned during core working hours, which monitored the various computer center objects and eliminated any faults. The lack of round-the-clock availability gradually made itself felt negatively. In addition, the staff at the control center did not have the opportunity to oversee the effects of system failures on business processes.

The latter was probably the key point: “A service means that the user can work with the application,” explained Knohl. The failure of parts of a redundant system is not serious in itself. The decisive questions were rather: To what extent is the business process affected? Can another server take over, or does operation stop?

At the end of 2005, the bank’s IT specialists began to think about replacing the old IT control center. The following aspects should improve:

A preliminary study was launched in early 2006. It further elaborated the objectives of the project. This included the description of the processes Capacity, Availability, Operation and Deployment Management, the definition of an Operations Documentation Library (ODL) and the introduction of a monthly Network Operations Report and Diary for the Network Operations Center (NOC).

On the technical side, apoBank opted for different software products, including the automation toolkit “UC4” and “Remedy ARS” as trouble ticket system. For the compression of the results and their presentation, it chose the Business Service Management Suite BMC. 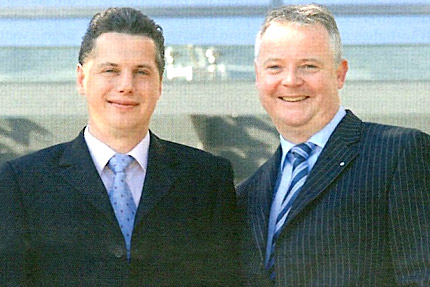 "I'm not interested in the individual nodes, but in the service that reaches the user."

Olaf Pinner (on the left) / Lars Knohl (on the right) 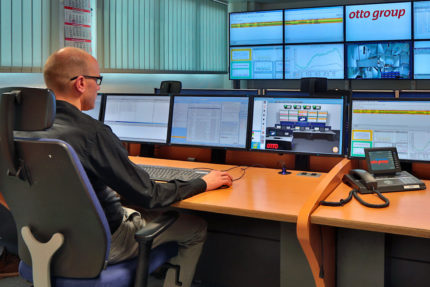 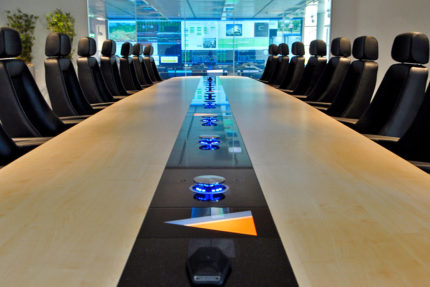 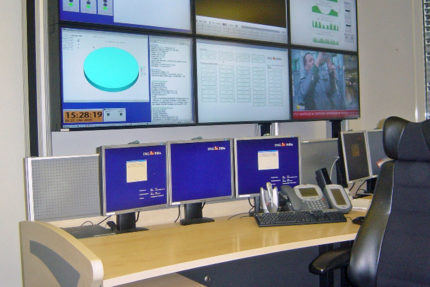